There are a number of ways of interpreting data, various inferential statistics allows us to analyse dAta from sample proportions and make certain assumptions about a population based on our results. Methods for calculating averages are not discussed here.

Data sets that are plotted on a graph with the individual data values on the x-axis and number of values on the y-axis are said to be normally distributed if they have the approximate 'bell-curve' shape above where the mean value, the median value and the modal value are approximately equal.

The mean is the average value for a data set, where all values are added together and divided by the total number of values.

The standard deviation gives a measure of how much variation there is from the mean.

Z-scores represent the number of standard deviations that a value lies above or below the mean and are very useful as they can be used to compare different individual values in entirely different data sets.

A z-score which is equal to zero occurs when the individual value is equal to the mean value.

Z-scores become very useful when trying to work out the probability that a value lies above or below another value. Using the probability distribution below, where the area under the curve is one, and the z-scores in the log tables, a percentage can be obtained which tells us the percentage of data which is less than (area under the curve to the left) of a particular z-score.

If we are asked to find the percentage between two z-scores: 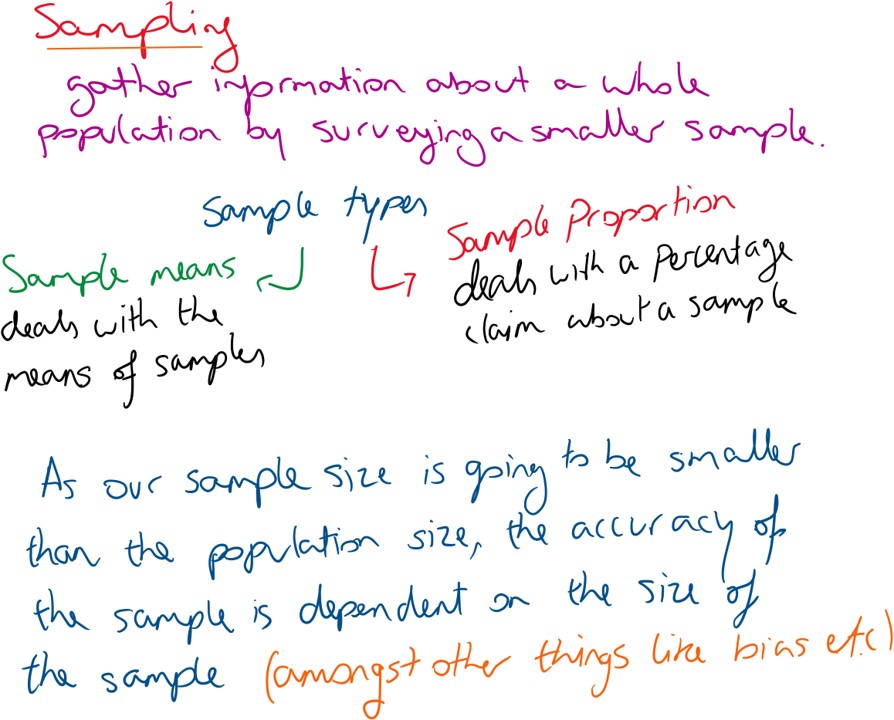 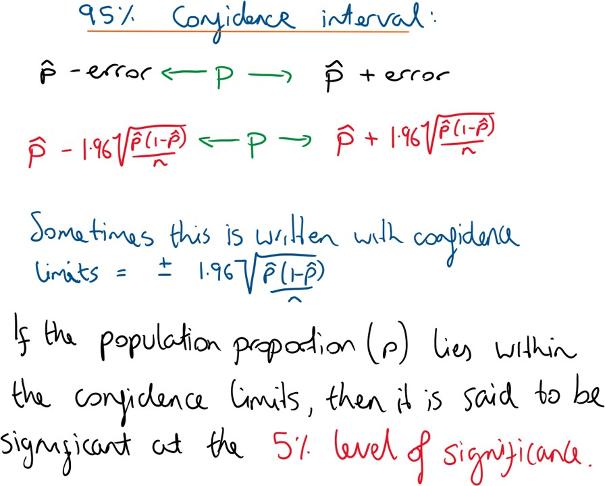 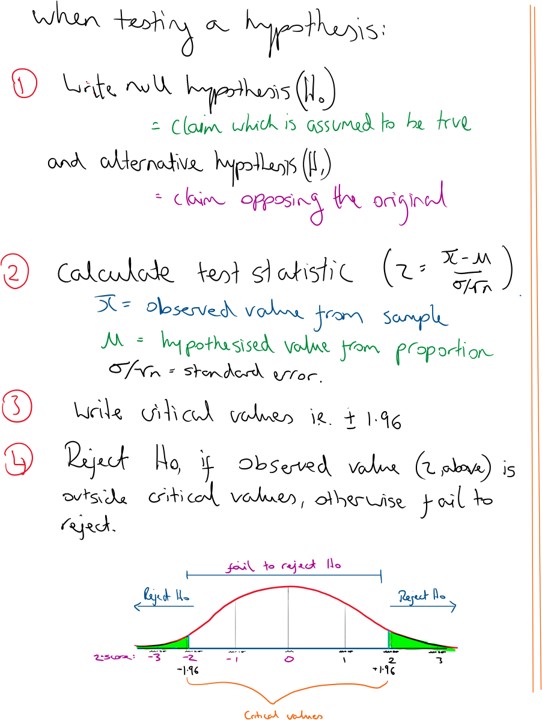 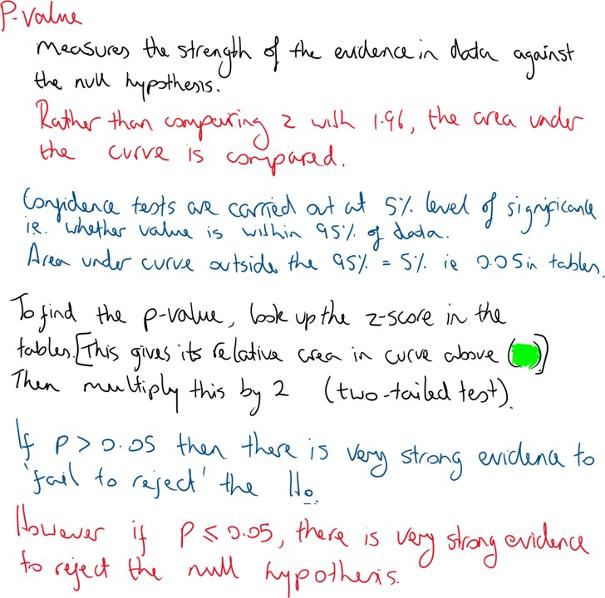